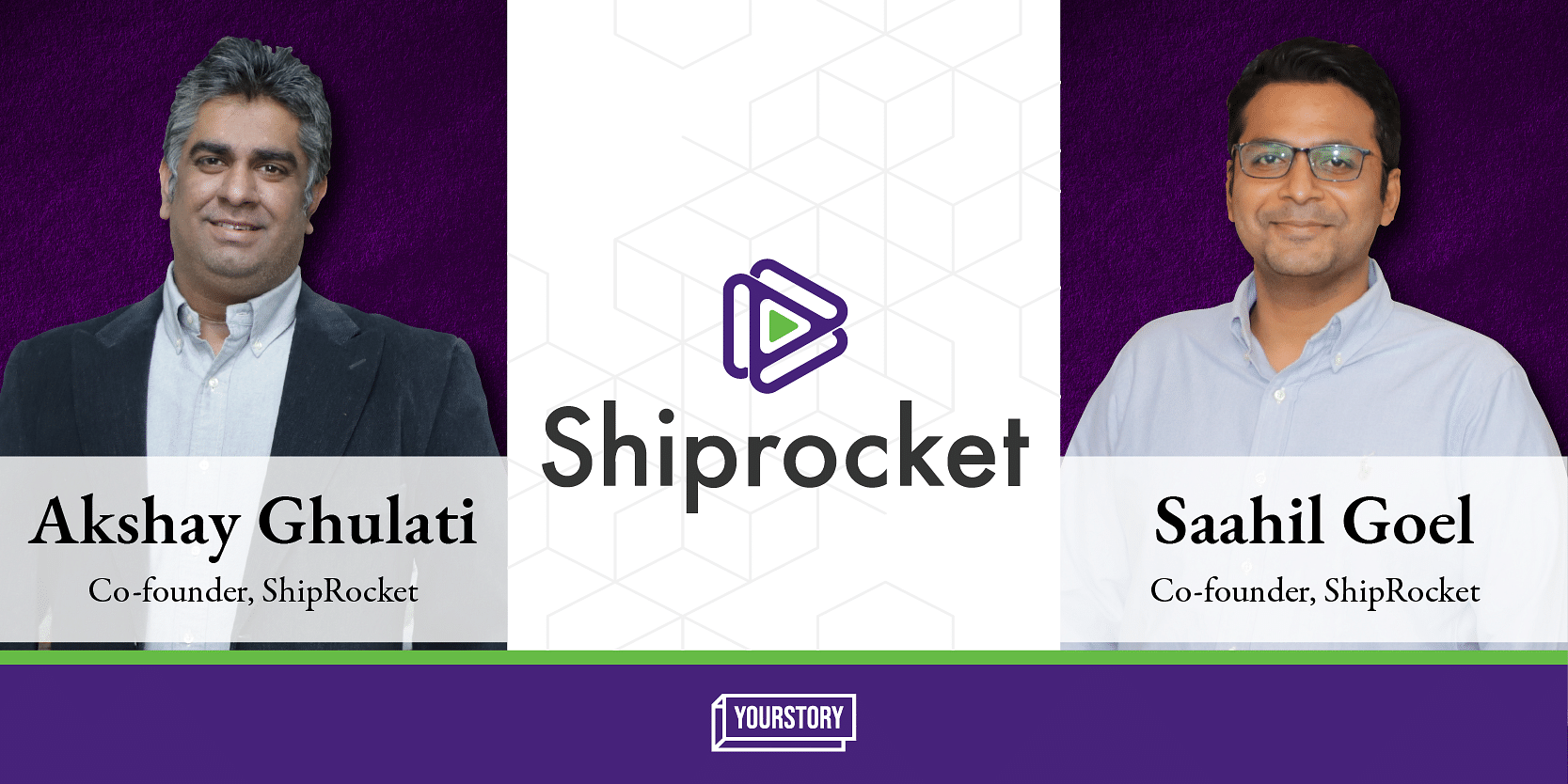 a decade ago Saahil Goel wanted to build his version of Shopify in India, a platform for small businesses to sell online. He called it KartRocket (and later Kraftly), but the idea didn’t take off. E-commerce itself was still in its infancy in the country, and Saahil would eventually come to terms with the fact … Read more